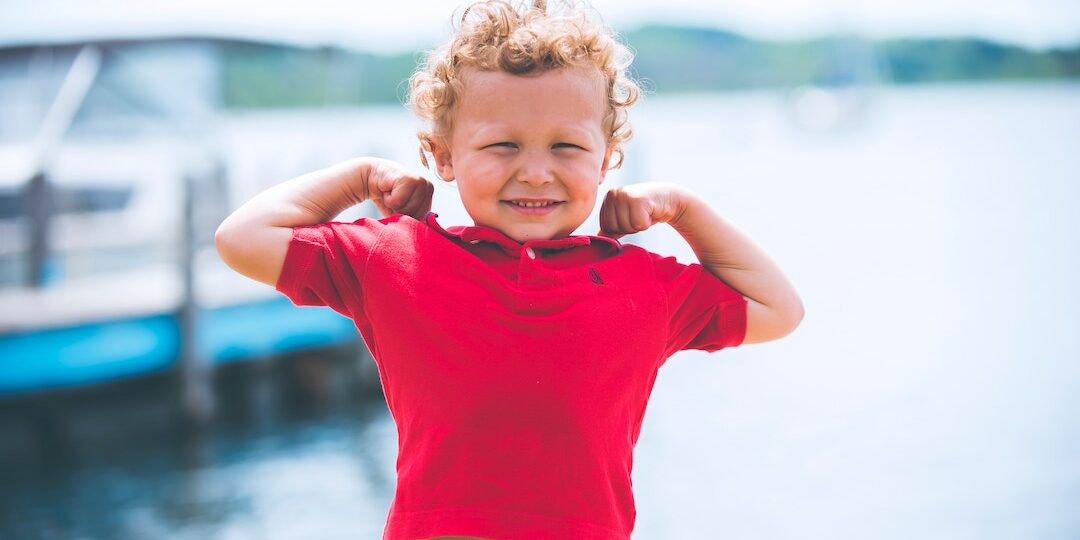 Children develop at different paces, however when enough speech-language milestones aren’t hit it can cause parents to worry. How do you tell if your toddler is a late-talker and what do you do when they are? Here’s some information to help you decide if your child is truly a “late talker,” to learn more about the risks and facts, and what to do when intervention is needed.

How do I know if my child is a “late talker”?

A late talker is usually a child between 18-36 months of age who isn’t saying any words at all or fewer words than expected at their age. By the end of the second year, your toddler should have 50+ words in their vocabulary and be able to speak in two- to three-word sentences. They should also be able to follow simple instructions and repeat new words heard in conversation.

Between nine to 15 months, most kids start to say real words. If you have a child that hasn’t spoken any words at that age, this can be a cause for concern.

But don’t worry, being a late talker doesn’t indicate disaster.

Don’t think that being a late talker means your child will always be behind the curve. In fact, half of kids that are late talkers actually end up catching up with their peers and progressing to a normal language ability.

What to do when your child is a late talker

It’s important to know, that even though most kids catch up later, 20% can still have language difficulties as they age and about 15% of those difficulties can progress into speech disorders. So, when you notice that your child is not meeting language milestones like, combining words into simple sentences after 24 months, or they rarely cooed or babbled as an infant, or saying and learning more than 50 words by 24 months, it’s a good idea to consider intervention.

The first thing we always recommend is getting your child’s hearing evaluated, as many speech disorders and delays can occur due to hearing difficulties.


The next step would be to set up an evaluation with a Speech Language Pathologist who can assess the severity of the delay, diagnose, and create a treatment plan unique to your child’s needs and developmental capabilities. Like most speech language difficulties, the earlier the intervention the better.

Many parents with children who are considered “late talkers” are advised by friends and family that it’s no big deal, or the child may simply be a late bloomer, or there are “late talkers” in the family and they’ll grow out of it. While this can be the case as we mentioned above, some late talkers truly do have difficulties that can turn into speech disorders later down the road if intervention doesn’t happen.

We hope this post helped you, and if you believe your child may be experiencing symptoms of a “late talker” or any other speech language difficulties, we encourage you to schedule a free consultation with one of our licensed Speech Pathologists to help better understand and meet your child’s needs.