Early Signs of Apraxia In Children and What to Do 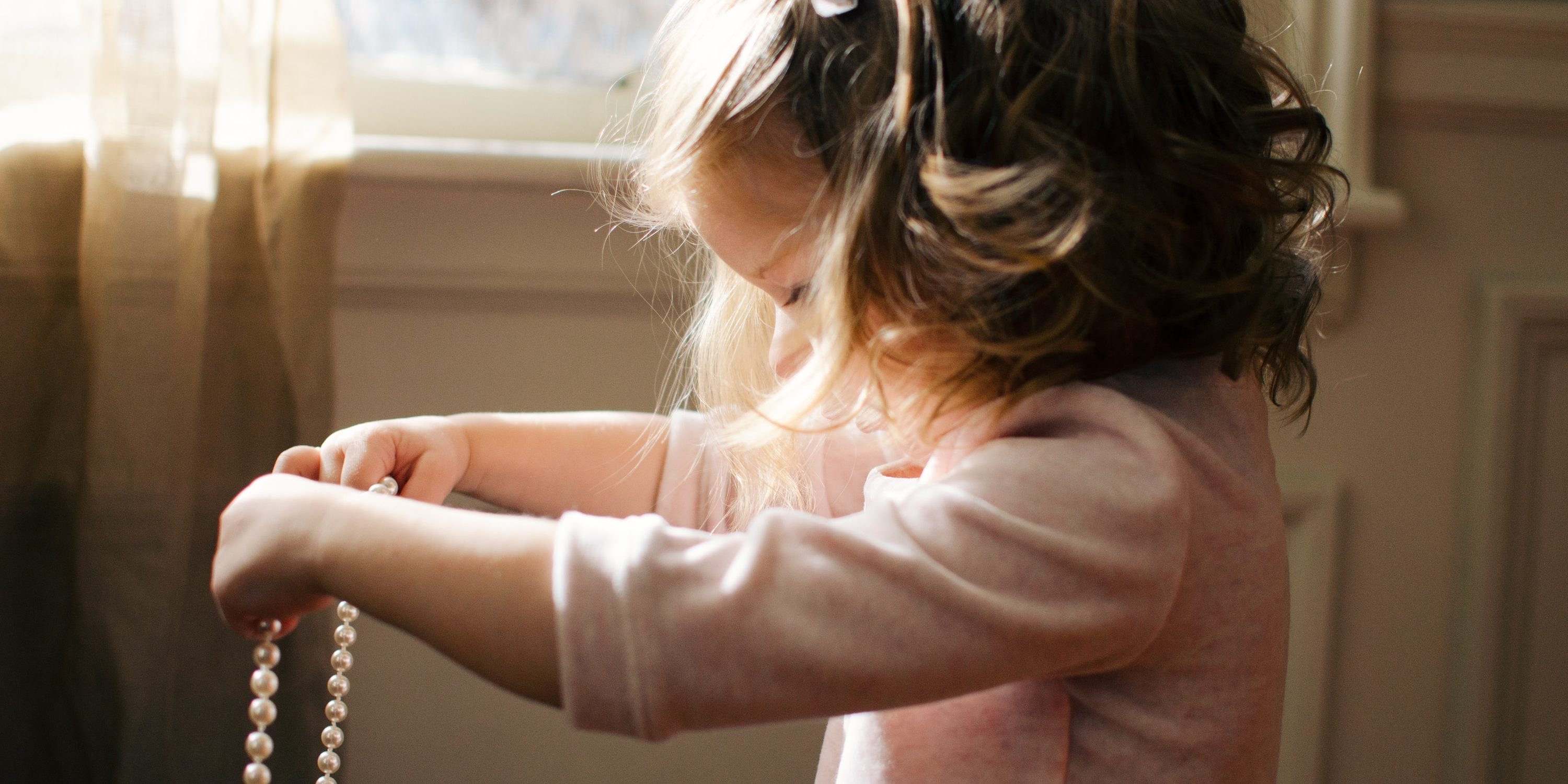 CAS is when a child’s brain can’t seem to process the necessary steps in order to use language proficiently.

This happens when the brain either doesn’t fire the correct signals, or fails to fire at all which can cause skipped sounds, or lack of muscle movement. CAS is easy to confuse with other speech language related disorders so here are early signs of CAS that you can look out for.

Lack of babbling or cooing

When a child is infant age, babbling and cooing are the main ways they start to vocalize like you. But with Apraxia, an infant may babble noticeably less or even not at all.

It’s important to mention that all children do this, but children with CAS do it noticeably more often than not. While a child without apraxia will eventually figure the sounds out and say words properly, a child with Apraxia may continue to say the word incorrectly or avoid it completely.

Appears to struggle with forming sequences, sounds, and words

CAS directly affects facial motor capabilities and often makes it hard for children to move their tongues, lips and jaw correctly in order to properly form certain sounds. This is also called oral groping which is common with children with CAS. This generally looks like a child pausing for a length of time trying to get their facial muscles to match the sound they are trying to make.

With CAS the brain often fires the wrong signal directly affecting how a child may say a sound. This is why it makes it difficult for children to imitate a sound or word they hear because the neural processes necessary to repeat it often don’t occur correctly.

LATEST ON THE BLOG: 4 Easy Everyday Ways to Develop Your Child’s Language Skills

This can happen again because of the misfiring’s that occur in the brain. A child with CAS may say a word incorrectly and continue to make different sound errors with that same word.

How to help children with (CAS)

First and foremost, always get your child’s hearing checked just to make sure that it’s not difficulties in hearing that is contributing to difficulties with speech.

Once you know their hearing is fine, and if you feel this is something your child is showing symptoms of, the next step is to schedule an evaluation with a Speech Pathologist and they will be able to diagnose and create a plan of action to meet your child’s needs. It’s important to know this a complex speech disorder that requires intensive treatment by a Speech Therapist in order to see the most improvement. Remember that with proper treatment children with CAS can improve significantly.